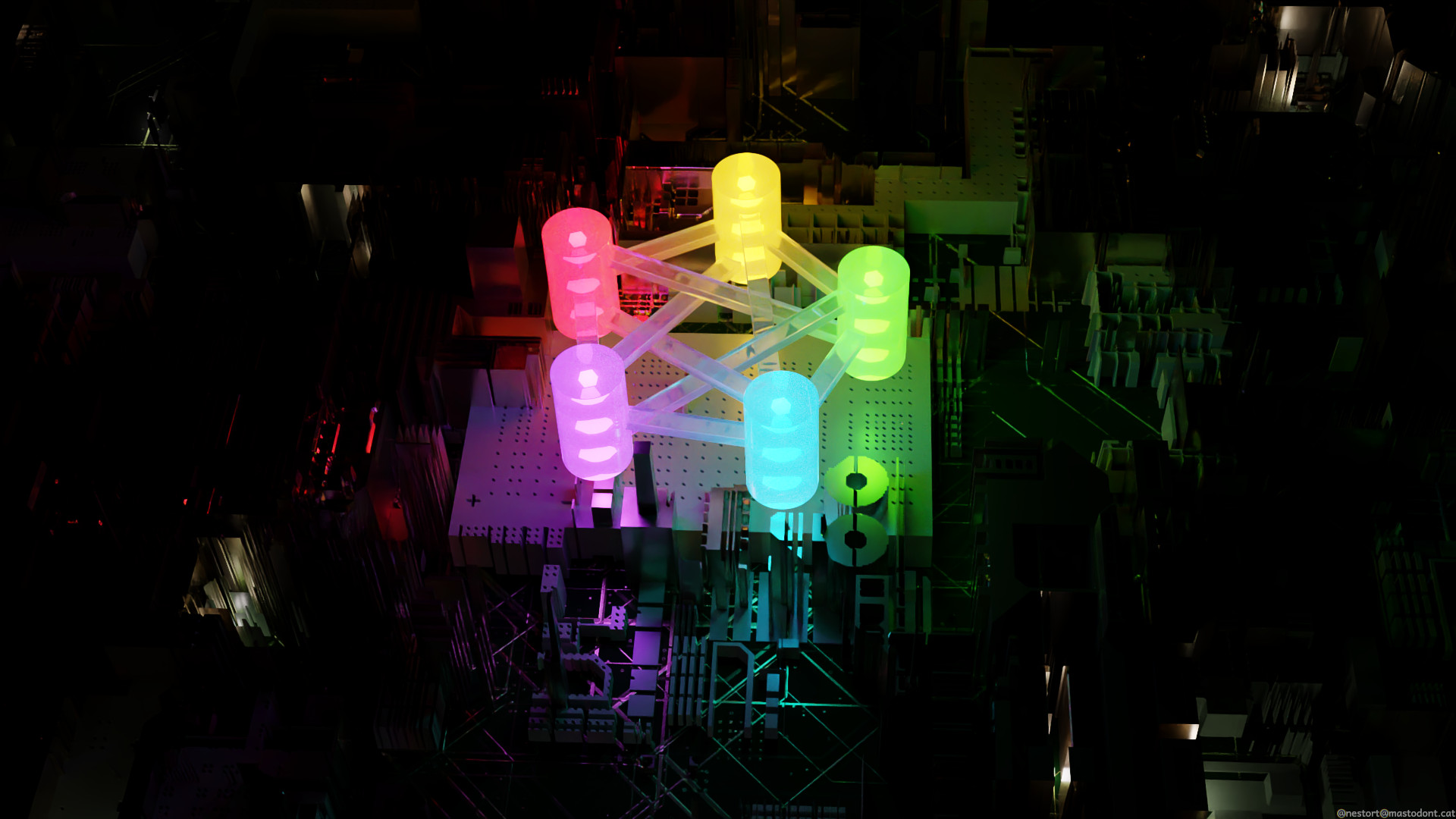 Key events in the history of the Fediverse.

In a fast-paced world like what we have today, recording events is often forgotten. This is especially true in the digital era, wherein we assume that every piece of information will remain available indefinitely, and archived somewhere. Unfortunately, that is not the case at all. Sites, portals, databases, even software repositories, all come and go. If no one kept a copy, the information is gone forever.

It proved this when I started this project. There were countless information which are now gone forever, and in an age where words of individuals no longer hold any weight—unless they are a personality—a source is often expected, if not demanded.

My desire to change that resulted in the creation of The Federated SNS Timeline. A list of the Federated Social Network history, gathered on this page, with links to sources scattered everywhere.

The Federated SNS (social network service/system) timeline is a simple list of its history. To put it another way, it is a record of how the Fediverse came to be. This is only one part of the larger Federated Social Web. For this list, we defined SNS as services meant for posting updates (microblogging, macro-blogging, blogging), uploading images, leaving comments, re-sharing, and liking; or simply, the Fediverse.

Protocols and services like XMPP and Matrix are part of the Federated Chat grouping. While there is an overlap with the XMPP protocol when it comes to SNS, these platforms/software were not (yet) included (e.g. Juick, Movim, Buddycloud, Jappix, and OneSocialWeb).

The focus of this list is on information with sources. If the original sources are no longer available, there should be an archive via archive.org or archive.ph.

For example. There is some information I remember about the Federated Social Web. However, since this information is no longer available (sites went offline and there are no archives elsewhere), I did not include these in the timeline.

There are also no personal opinions on this list, and no endorsements. This list is a plain record of dates with a link to sources.

As long as the conditions of CC-BY-SA 4.0 International License are met.

Without further ado, here is the timeline for the Federated SNS. Enjoy!

This is a living project. I will update it depending on the new information and my available time. If you have information available, kindly provide the relevant links for verification (submit it in the comments section at the end of this document, or open an issue). If I can verify (rel=me; keyoxide; GPG; and other ways to verify your identity) that you are the developer of a protocol, standard, platform/software, a link is no longer needed (though still preferable).