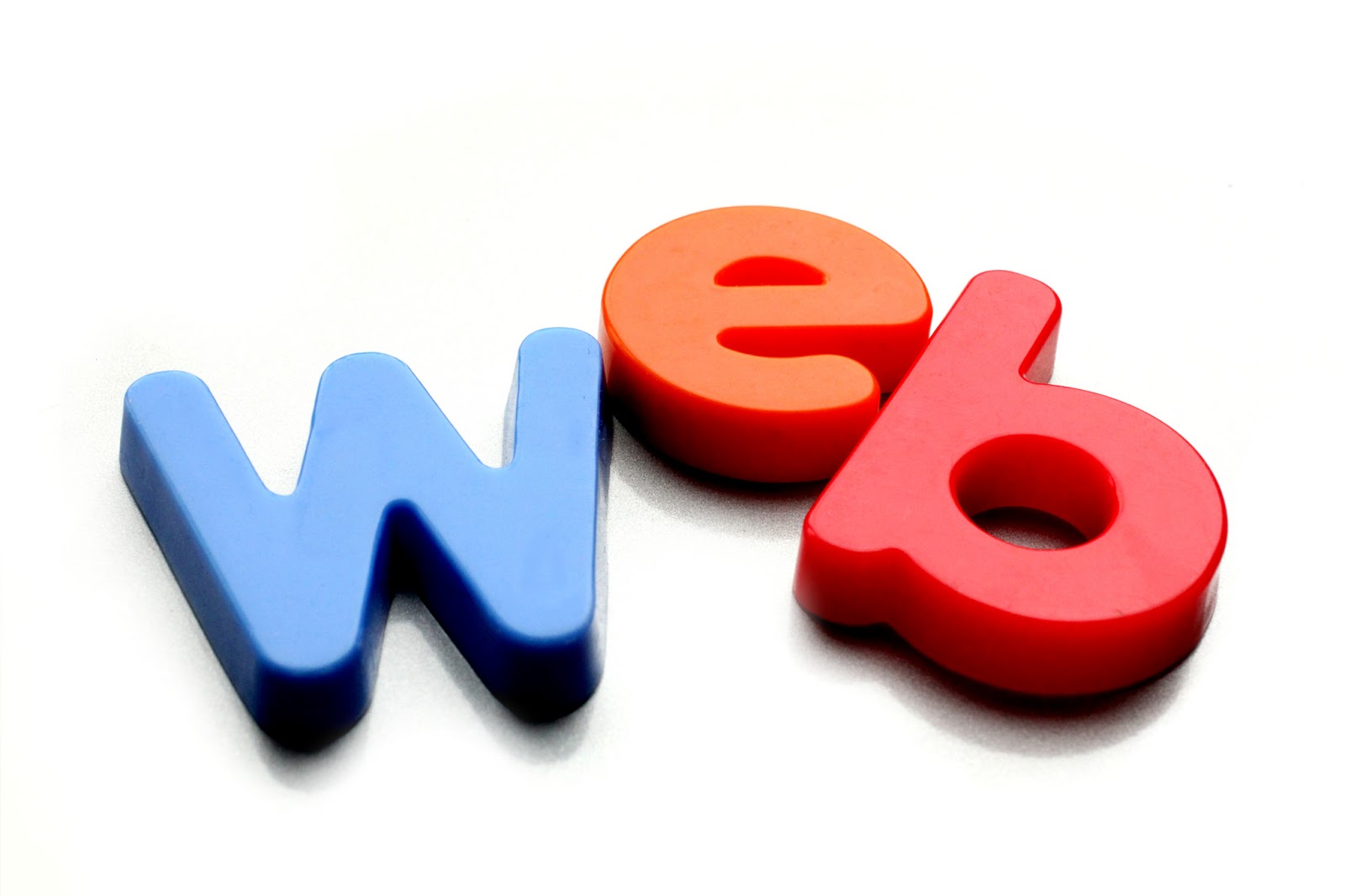 Do you want to make your site's font to show up the same across browsers and platforms? Use @font-face! Let me show you how.

Firefox 3.6 “Final” was released today and one of the major addition is the support for the Web Open Font Format or “WOFF”. The result of a collaboration between the font designers Erik van Blokland and Tal Leming with help from Mozilla’s Jonathan Kew.

What is it for? How can you use it? By using the CSS2 @font-face (yes CSS2 not CSS3). This new format is promising because of the large number of support from the font creators and font foundries.

So how can you start using WOFF? Just follow these simple steps:

And here’s what happens when a browser reads your font stylesheet:

That is where WOFF comes in. Commercial font creators and font foundries wants control (or restriction if you want it that way) to the fonts that can be used for the CSS @font-face rule.

Of course there are other advantages to WOFF like compression. WOFF is compressed, which site administrators will like because it eats less bandwidth. You can go check the fonts that came with your FontSquirrel generated font kit, WOFF is the smallest of them.

For now as with all new technologies, we have to wait until all major browsers adds support for WOFF. But that should not stop you from using it today. Just like with CSS3 and some HTML5, you can use it right now. It will save you time later if you do the update now than whenever you feel like to, which you will probably forget.

If you see the Baybayin writing script below, then your browser supports one of the font formats - EOT, OTF, SVG, TTF, or WOFF. If not, then you should upgrade your browser because my font stylesheet captures all browsers. (At least from my testing, on two computers without any Baybayin fonts - it displays correctly on all the major browsers.)