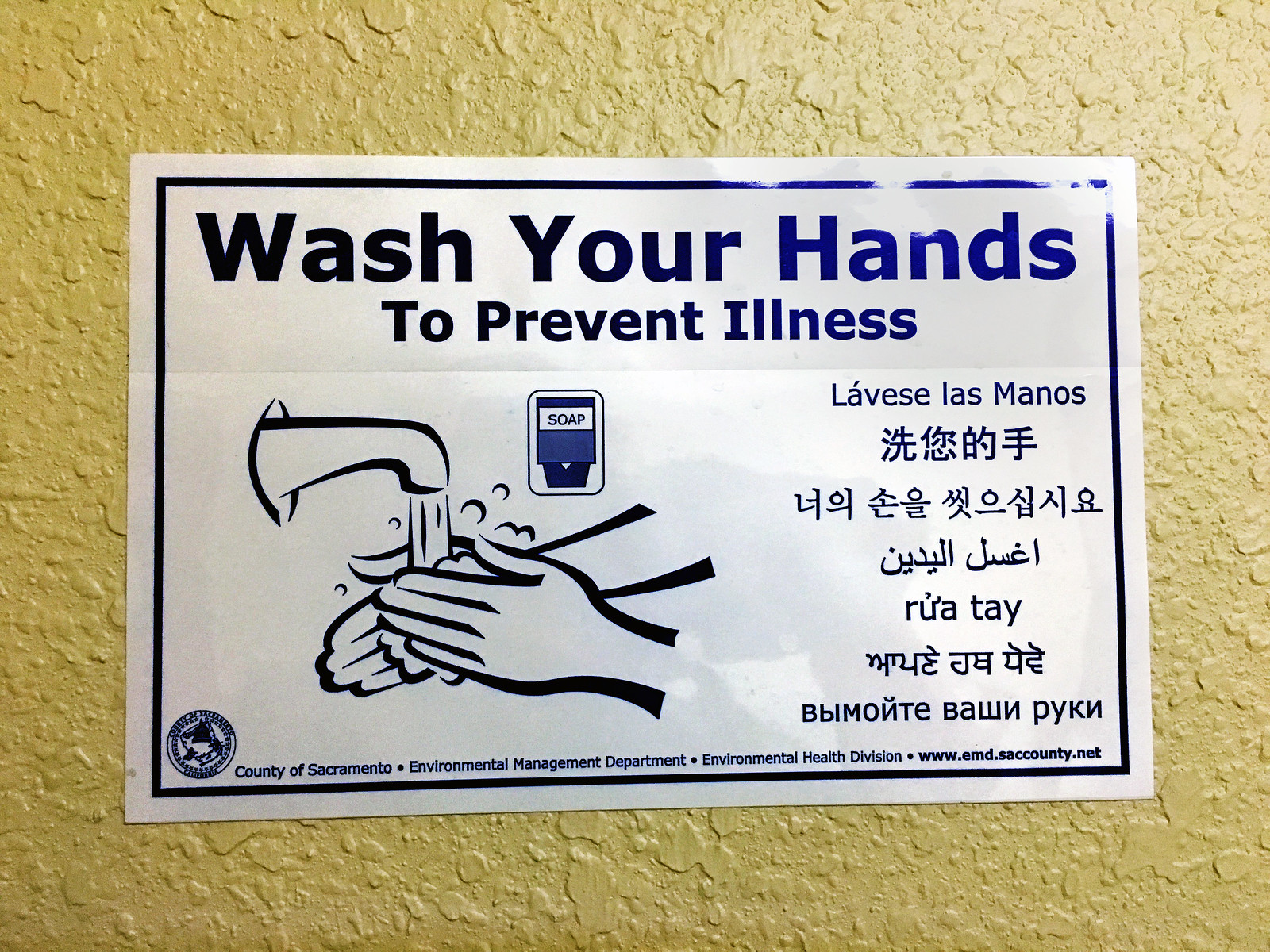 In my previous post I talked about “Baybayin - the Forgotten Pre-Hispanic Writing of the Filipino”. It was added in version 5.0 of the Unicode Standard together with Buhid, Hanunoo, and Tagbanwa under the “Philippine Scripts” group. But how should we properly write or mark our content written in another language and script?

For this post, I will talk about how to correctly declare the language of your content, this way you are being friendly with translation software and helper applications, and other technologies that rely on this often taken-for-granted HTML attribute. As is shown in our image, everyone can see the writing script used, but in the digital world there are people who do not have the fonts you are using. There are also people who do not use the same browser as you and me use - it could be a text-only browser, a speech browser, or a Braille browser.

It is then only appropriate that we properly and correctly tag our content with the language and script we are using. Get ready to use the LANG attribute a lot.

When creating websites, it is important to properly declare the language being used on the webpage. For example, I use the following for my sites:

It is also important to declare the character set especially when you are going to use any characters beyond the scope of ASCII. This is how it looks like:

Putting it all together, our basic HTML should be.

The HTML lang attribute defines the language of the content enclosed within the element it was declared. The codes are called subtag, and for my Filipino readers, there are only three subtag types you should worry about: language-Script-REGION. The full format: language-extended_language-Script-REGION-variant-extension-privateuse.

See the table below:

If you want to find the subtags for a particular language, previously we have to check different websites and plenty of official code lists. A time-consuming task (although normally you only have to do this once), right? Well, the latest official subtags can now be found in the IANA Language Subtag Registry. It is now the universal source for all valid subtags.

According to the latest list (as of this writing), the subtags that are related to the Philippines are the following (if I missed anything, please leave a comment below):

Now that we have the subtags we need we can start coding the correct lang value for any Philippines language and script. See these examples:

Then if you want to write something in Baybayin script you have to enclose it correctly with the script subtag “Tglg”. Remember, the format is: language-Script, like so:

There is another subtag that you should learn if you want to target dialects and macrolanguages. You can find a list from the ISO standard ISO-639-3. Let’s use Bikolano as an example. The format to use is: language-extended_language-Script.

The language-extended_language-Script is, as of this article, still not yet implemented. The basis for the lang attribute is always the IANA Language Subtag Registry, once it has been updated to include extended_languages then we can start using it where needed.

Next is if your language have an ISO-639-3 code and is under or part of the language code “phi” in ISO-639-2, then the phi subtag is to be used. This subtag code is considered a collective language. Good examples are:

As you probably have noticed the format I used was language-Script-variant and not language-extended_language-Script. My reasoning is simple - the phi language code is not really a language, it is accurately called a “collective” language entry in ISO-639-2 for all other Philippine languages not found in this version of the ISO language standard. Compare that to the bik language code, it was clearly marked as a “macrolanguage” both in ISO-639-2 and ISO-639-3.

Additionally, according to the World Wide Web Consortium or W3C, dialects of macrolanguages are considered/should be written immediately after the language subtag. In other words, if your ISO-639-2 code is considered a macrolanguage then you should use the extended_language subtag position like lang="bik-cts-Tglg". If it wasn’t defined as a macrolanguage, then you should use the variant subtag position as is the case in lang="phi-Tglg-tsg".

If you website is mainly about Iriga and you write in your own language, then you should adjust your website’s header files accordingly:

If you want to write “Happy Father’s Day” in Baybayin, this is how you do it:

Simple? Cool! Just remember that when writing language tags, keep it as simple and as short as possible. If you do not have a need to be very specific like say lang="bik-bcl" then don’t be! Simply use lang="bik". This is especially true for blogs. So if your blog is in Filipino language (!not Tagalog!) then you use:

Only be specific when you need it or when your site caters mainly to that particular audience and/or region. Additionally, if you are going to use (which you probably will) other languages and scripts, enclose it always in a span or div element as I’ve shown in my Baybayin example above.

Easy? Yes it is. It takes time to get used to it, and yes, it is confusing at first. But you will get the hang of it eventually. Go on and update your websites now and start practising marking your content with the correct language and script.