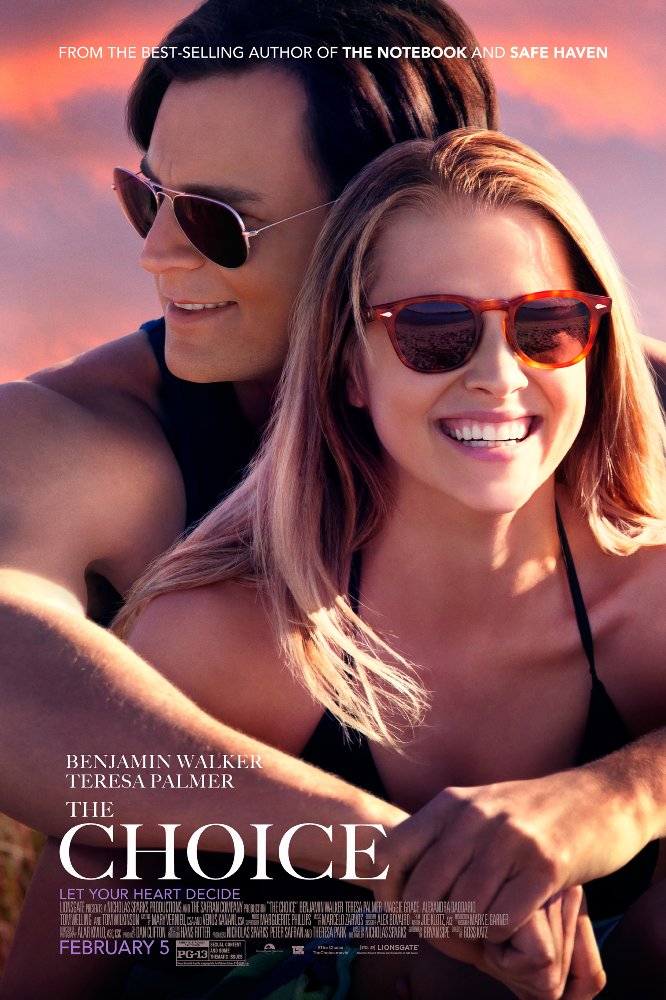 I watched The Choice twice tonight. It was that kind of movie and story that inspires us in many ways we can watch it over and over again.

It was an ordinary day for Travis Shaw (played by Benjamin Walker), a vet, when he first met Gabby Holland, a student of medicine, (played by Teresa Palmer of Love and Honor (2013), Warm Bodies (2013), I Am Number Four (2011), The Sorcerer’s Apprentice (2010)). They fell in love. However, Gabby already have a boyfriend and this complicated things between them.

As no secret can remain hidden, Gabby had to make a choice to be honest about their relationship. However, she was deeply confused. Because of this, Travis walked away, one sightedness and pride clouded his judgement. Eventually, Gabby broke her engagement with her boyfriend and hoped Travis will come looking for her, disappointed as she was that he did not fight for their love.

Later, the two were married and had two beautiful children when disaster stroke. One night, while Gabby was on her way home after Travis stood her up (because of work) for the second time in their dinner date, her car was hit hard by a pick-up truck. She was comatosed.

Ninety days in her situation, Travis had to make a decision to pull her life support. He made a decision that since he was not ready to move on, he chose to keep her under life support. This was not a wasted decision, as after a strong storm hit their town, Gabby woke up.

In our daily lives, we all encounter moments when we have to make an important decision. Decisions where we have to choose only one path to take. A crossroad. In The Choice, Travis and Gabby made a choice that gave them a life that they truly want, a life of happiness and hope despite all the trials and tribulations that came their way.

If Travis made the choice to let his pride control him, he would never looked for her and ask her parents for their blessing to take her as his wife. If Travis gave up easily and pulled her life support, Gabby would never have a chance to wake up, and their two kids would grow up without their mother.

These crossroads, these choices we have to make, this may be small and insignificant at that very moment but it can define our lives forever. A simple flirting game changed their lives for the better. Yes, Gabby already had a boyfriend and Travis knew it too. That was the thing, flirting was only that, a flirting game. They could have chosen to just let it be a flirting game, but they chose to take it to the next level.

Love is life and life is love. It could be a romantic relationship or family relationships. But The Choice we always make and will make, no matter how insignificant and small it may be, will change our future forever.

Be like Gabby. Be like Travis. They made The Choice. If you are looking for a partner and you know that you do want to have a romantic partner, then make a move. Make that choice. Love will never come for you, you should be looking for it.

As I always say, The Choice.

I give this film adaptation 9 out of 10 stars. Highly recommended. 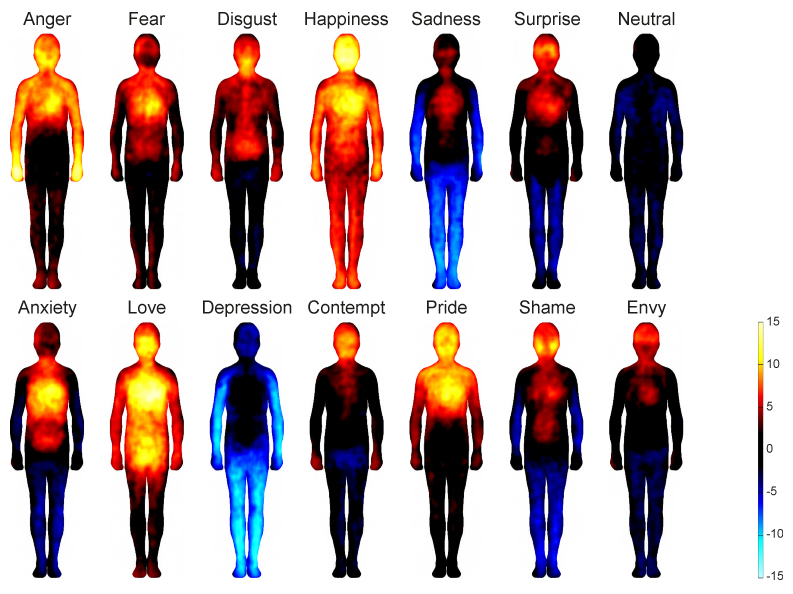 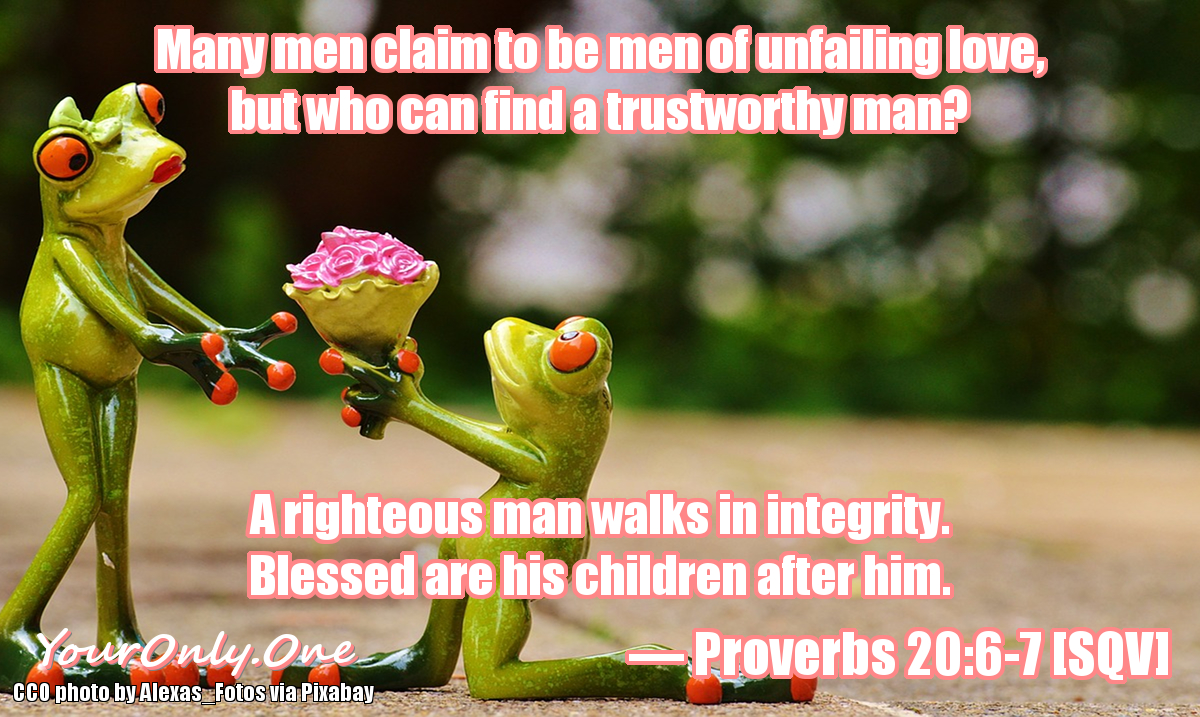 [Image] On Unfailing Love and Men