On this tablet, the 6th commandment is also the first, and it happens to be the “number of man” too. It is simple and straight to the point.

Murder. A commandment not to murder. Does it pertain to animals? No. When Noah and his family offered their thanksgiving to 𐤉𐤄𐤅𐤄 (YAHUAH/YAHUWAH) after the flood, they were given permission to eat clean animals (not unclean animals). Hence it was written as “not to murder” and not “not to kill”.

There are only two examples that killing a human being has been allowed in the Scripture.

Personally, I have not found any verse allowing such during wars not ordered by 𐤉𐤄𐤅𐤄 (YAHUAH/YAHUWAH); or of self-defense. When the original Israel waged a war against their enemies, it was because of “sin”. Either them being punished for they turned their backs on 𐤉𐤄𐤅𐤄 (YAHUAH/YAHUWAH), or they had and must remove any pagan influences around them lest they too fall once again to its lure.

Protecting and saving a family member. A good example was when Abram (later Abraham) saved his nephew Lot when he was attacked and captured by foreign kings. Abram took with him 318 trained men from his own household and went after them. He was able to rescue Lot and his men, women, and servants, together with all their livestocks and other possessions.

It is clear that the 6th commandment was about murder in cold blood. Remember the first murder in history? When Cain murdered his brother Abel because of jealousy, when Cain himself was at fault in the first place?

However, we must guard our heart and let it not be filled with hatred. We may be protecting and saving our loved ones. We may be doing our duty as defenders of our respective nations. But if our heart is full hatred, is it not as good as murder in cold blood?

Let us all reflect on this today. Especially with what has happened this past week where our loved ones were killed by terrorists, which is a universe away from killing suspected drug users, and pushers. One, clearly a war, while the other deserves a fair trial. 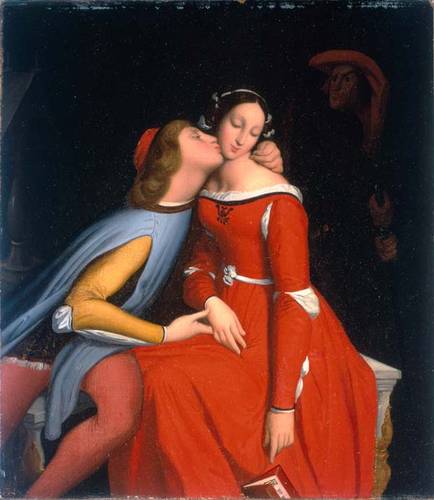 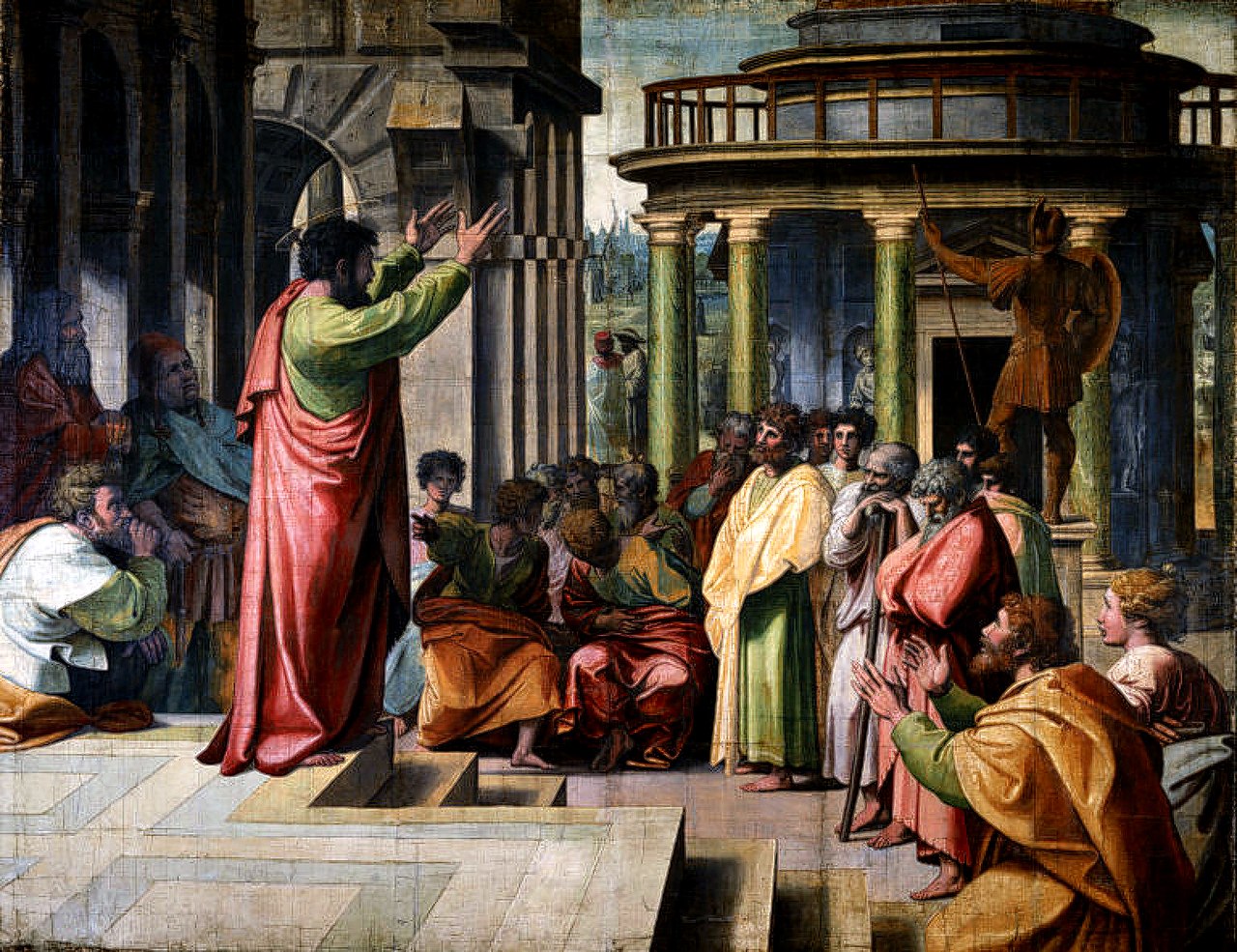 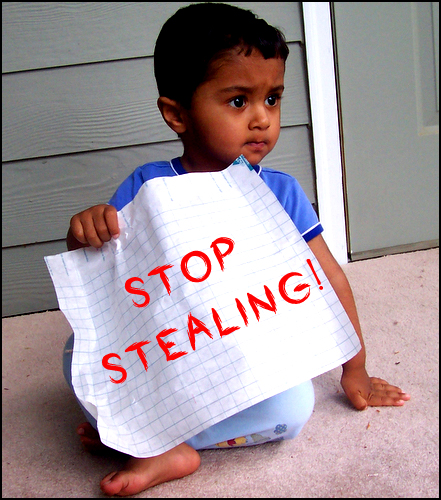 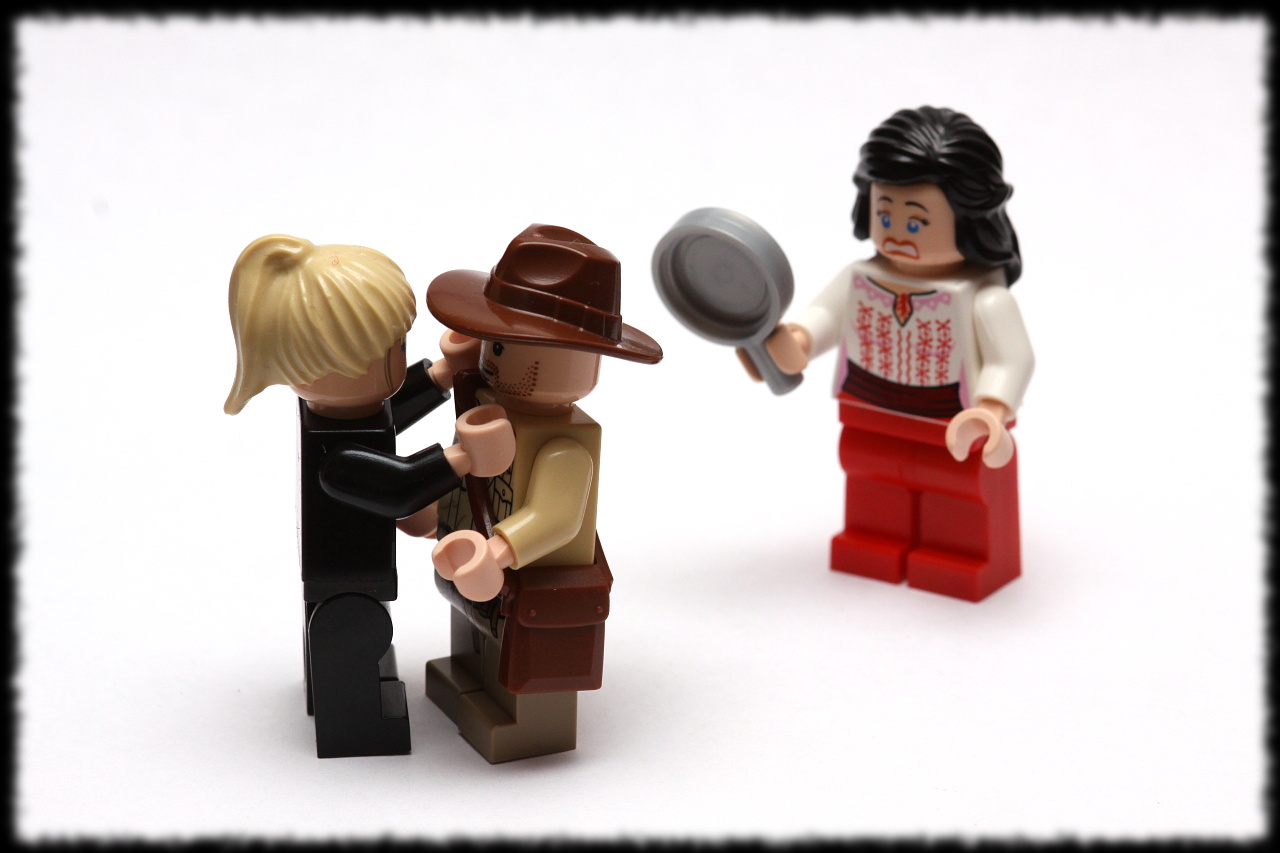 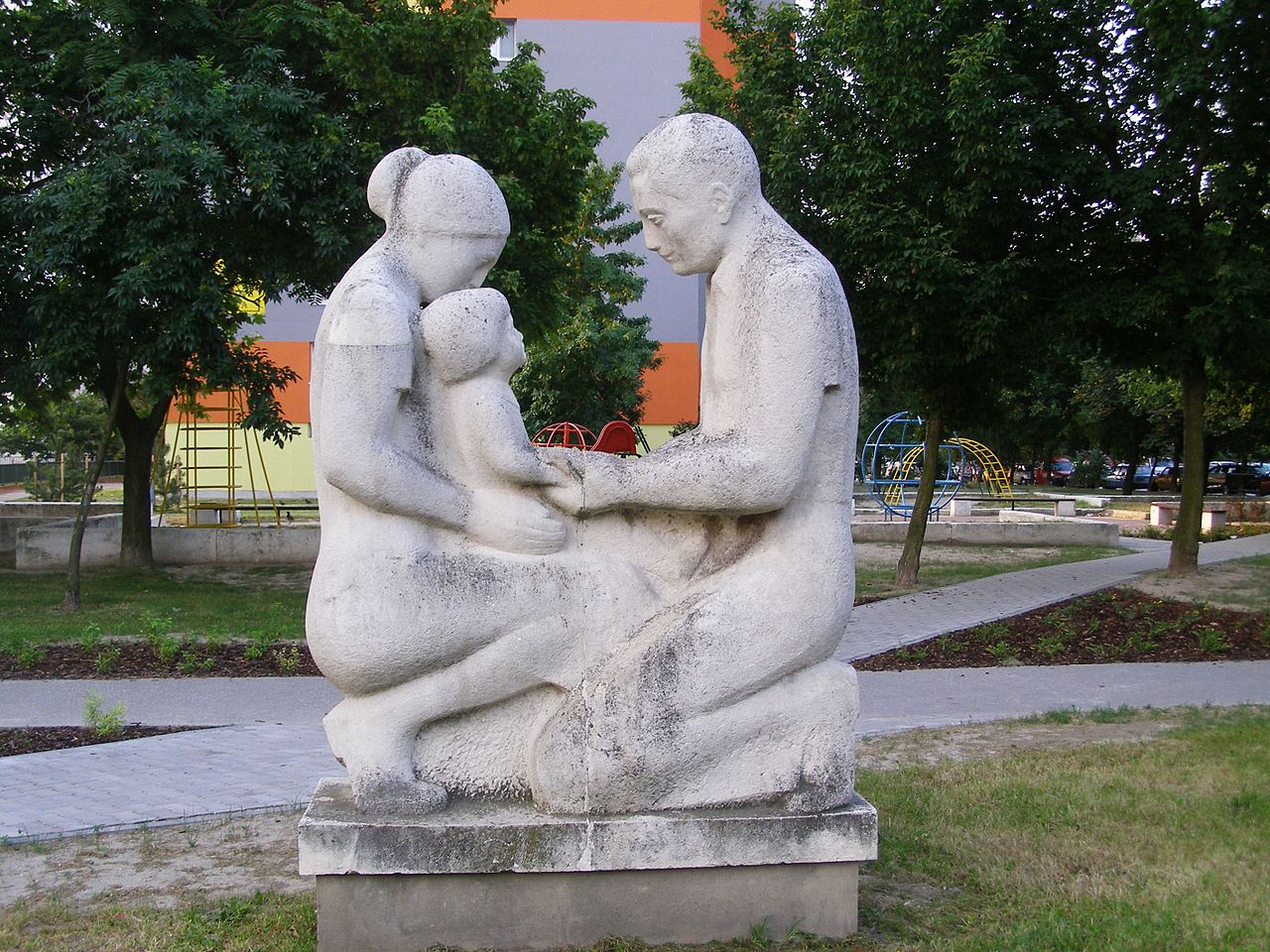