It is the number one question many Christians (baby and mature alike) ask every time Christmas arrives. There are two camps - (1) those who say that we should not because it is not in the Christian Holy Bible and it is of pagan origin; and (2) those who say that we should celebrate it because it is the Birth of Jesus Christ, the Saviour of the world.

What now? On our left, it is not really written in the Christian Holy Bible that we should celebrate our Saviour’s birth and there is the possibility that Christmas did come from a pagan holiday. Then on our right, there should be nothing wrong with remembering the birth of our Lord Jesus Christ, right?

This post represent what I believed in 2009. My personal views on the matter might be different today.

First of all some disclaimers: This post is only my personal view and does not reflect the stand of the church that I attend nor Christianity as a whole. Secondly, if you found offending stuff, it is not my intention to offend you or anyone. Finally, please read before you react, okay?

Personally, I believe that Christmas did originate from a pagan holiday which was Christianized. This holiday is the celebration of the miraculous birth of the sun god named Tammuz (or Sol), a virgin birth (so they claim). His mother, Semiramis, calls herself the Queen of Heaven which probably is familiar to many of us.

Then sometime during the reign of Emperor Constantine, he decreed that Christianity is the Empire’s new religion. He immediately set into motion projects to mix pagan practices into Christianity to prevent the Roman Empire from crumbling, there were more pagans than Christians when he converted to Christianity!

Later on, as the Christendom grows, more and more pagan practices were incorporated into Christianity. One of this was Christmas or “Christ” “Mass” or The mass of Christ. The Roman Catholic church changed the sun god’s birthday to Jesus Christ’s birthday and created the Christmas holiday. Today, we all inherited it and is now a commercial holiday being celebrated by, read this, ALL people. Yes, even those who do not believe in our Lord Christ Jesus.

So should we celebrate it at all? Here’s my answer: yes. Even though it came from pagan practices? My answer: yes. Let me explain why.

To us human beings, it looks like an evil holiday because we see things differently, usually from the order it happened (“first” then “second”). “First”, December 25th is the celebrated birth date of the sun god; “second” is the Christianisation of this pagan holiday. Then it means it is of evil origin, a corruption, an attack of the devil.

True. Very much true that there is no doubt the Roman emperors who put the early Christians to death in coliseums were influenced or being controlled by the devil. What has that to do with Christmas? Well, we can not deny the fact that despite the attack of the enemy against Christianity in pre-Constantine Roman Empire, Christianity still grew - faster than ever.

Can’t we say the same thing for Christmas? After all, the Christian God is the Most High God, Most Powerful, the Creator, the All-Knowing God. Obviously He allowed these things to happen - we had the torture and coliseum deaths of the early Christians that made Christianity even more stronger, and later Christmas was invented which originated from a pagan celebration.

Christmas may have been created by the Roman Catholic church but the RCC herself helped a lot in spreading Christianity and the Gospel. Christmas is no different. Just look around you, even the non-Christians are celebrating Christmas, maybe because it has become a commercial holiday but we can not deny the fact that this holiday helped us.

Through Christmas, many of our non-Christian friends (and family) got comfortable in hearing “Christ”, “Jesus”, “Holy Bible”, “Christianity”, “Saviour”, etc. This is a door for us to share the true Gospel to them. Much like in the Roman Empire days, the deaths of the early Christians paved the way for even more non-Christians to be truly converted, Christmas today is our door into reaching to the hearts and minds of our friends and family.

If Christmas is the only time for them to listen to the Word of God, then is it evil to celebrate Christmas? If you are a Christian and you celebrate Christmas because of the gifts that you may receive, then I believe it is time that we stop and look at ourselves in the mirror. But if you as a Christian, puts Jesus Christ at the centre of this holiday, and you don’t just remember His virgin birth but give Him all the thanks due Him, as well as share the Gospel to the people, then I do not see anything wrong with Christmas!

My friends, especially all the Christian Holy Bible believers, let us not be hypocrites. Many of us persecute our fellow Christians because they celebrate Christmas, yes it is obvious that Jesus Christ was not born in December! But if you are going to persecute people because Christmas was never found in the Holy Bible, then be sure that you yourself is pure. That you are not following non-Biblical practices and also you are following every Biblical practices written.

With that, I greet you a Happy Jesus Christ-centered Christmas. Share the true Gospel! That is the best that we can do every Christmas season.

Again I repeat, this is not an attack on anyone, not even the Roman Catholic church. This is a reminder to everyone, especially to people who are quick to judge others because they celebrate Christmas. 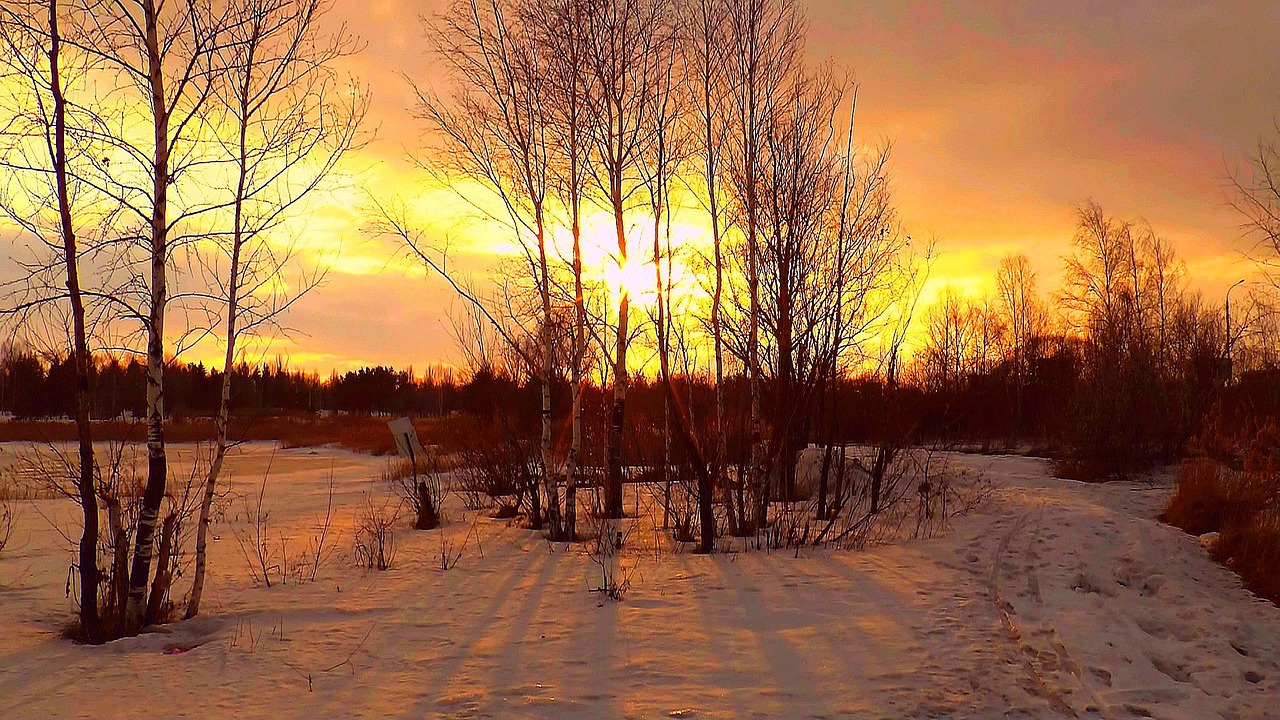 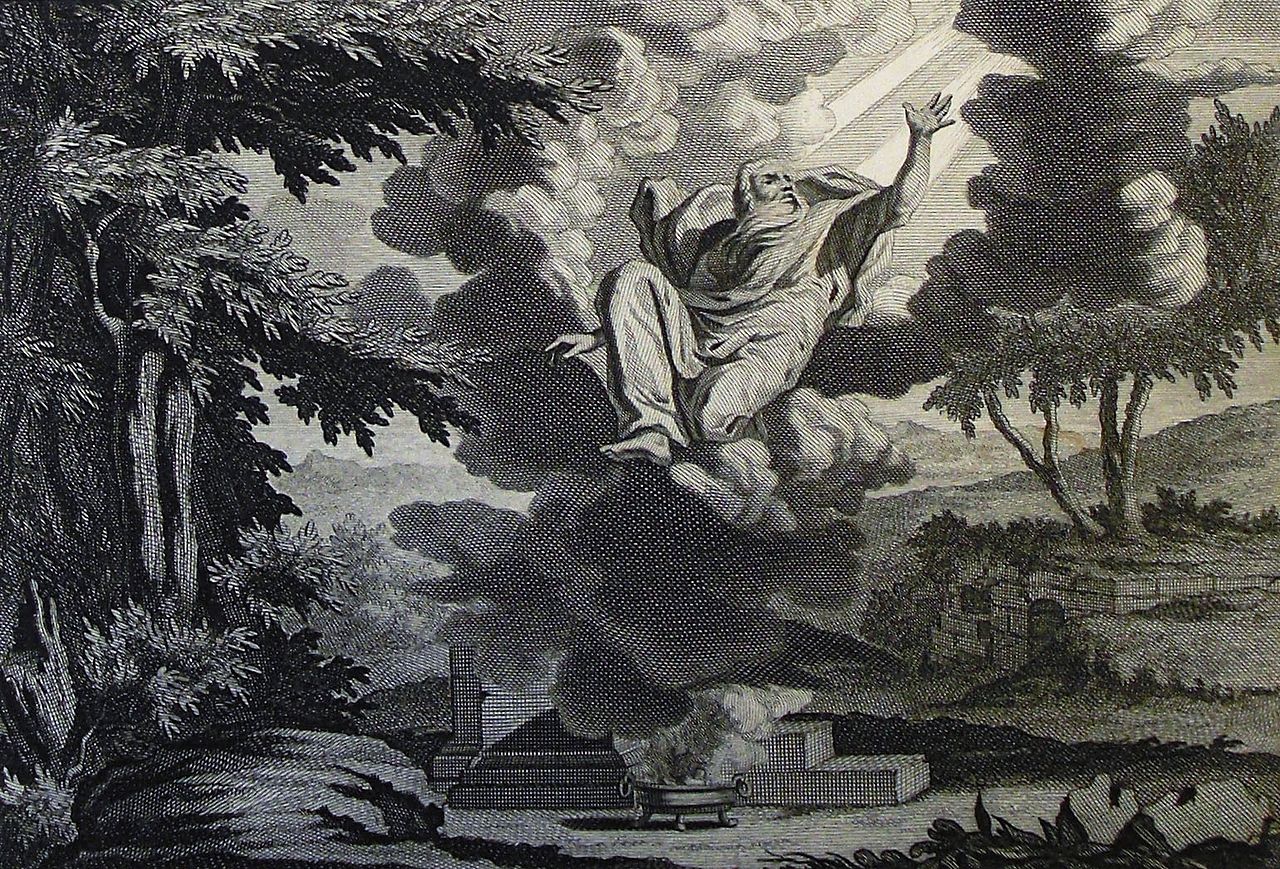 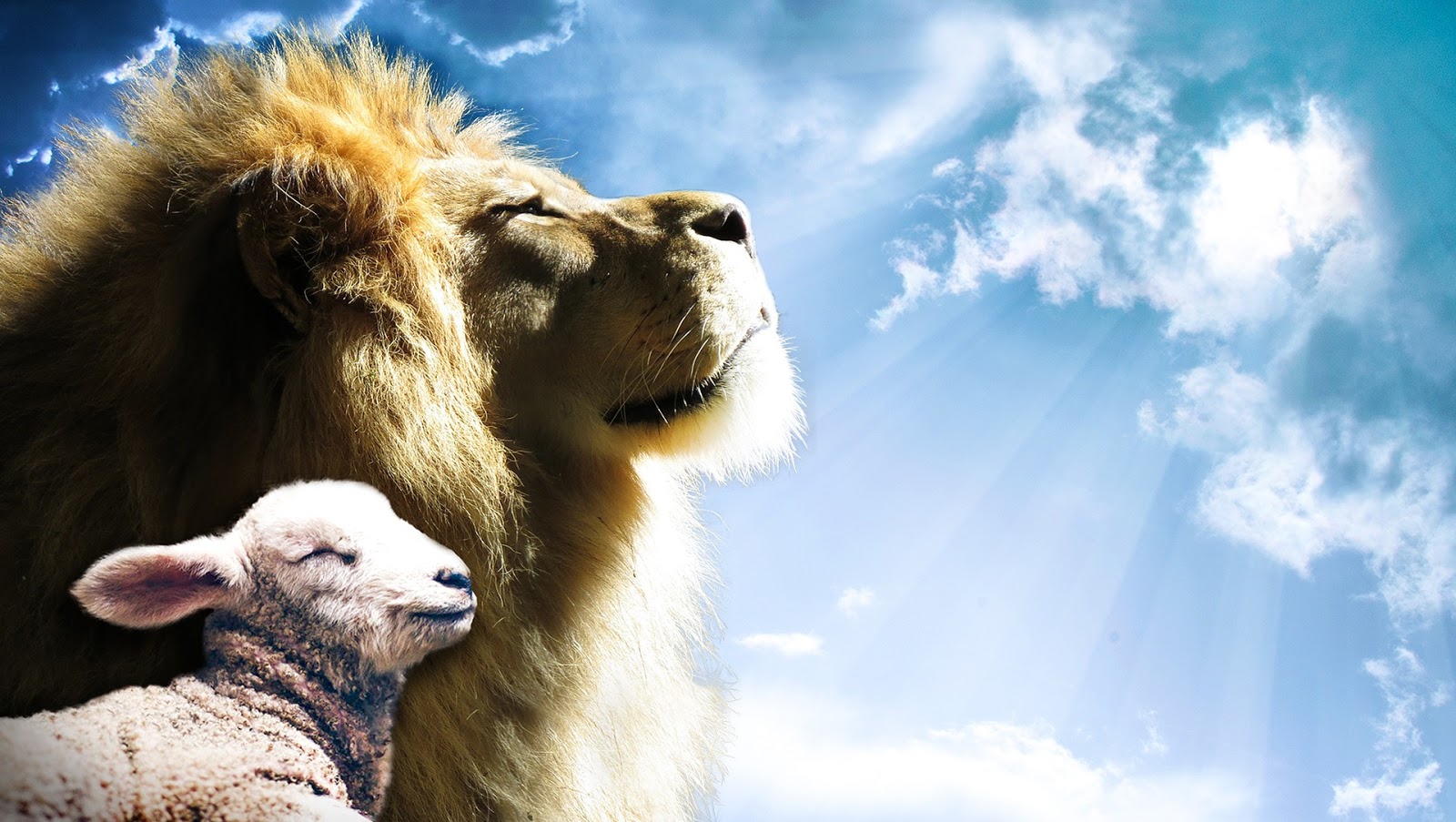