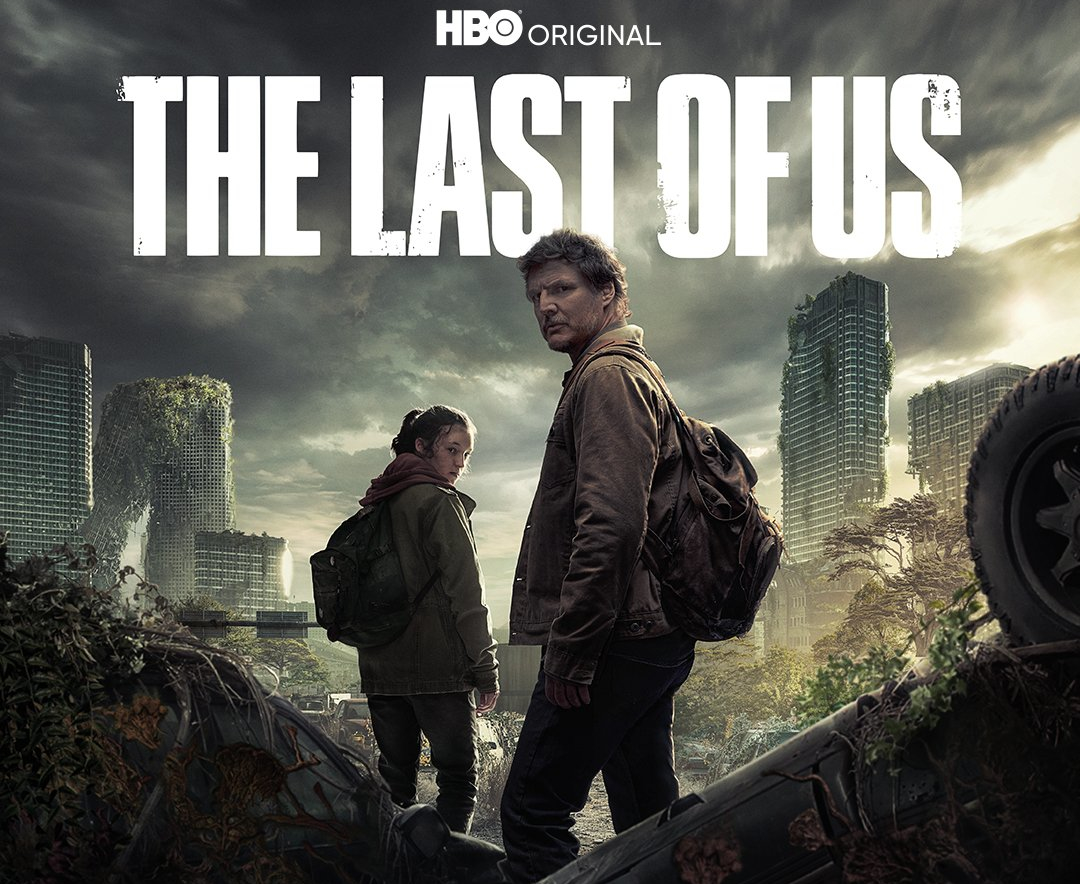 The Last of Us premiered on HBO Max this week. This new TV series is an adaptation of a game of the same name developed by Naughty Dog.

It is rare to see a good live-action adaptation of a game franchise. Produced and written by Craig Mazin and Neil Druckmann, I can say that The Last of Us is counted in those rare adaptations. 1

In 2003, a fungal virus that turns its victims bloodthirsty and infects those they attack sparks a global pandemic. Joel (played by actor Pedro Pascal) flees with his daughter as the virus starts to spread, but was killed by a soldier. Twenty years later, the fungal virus has ravaged the world, and Joel was tasked with escorting the teenage Ellie (played by actress Bella Ramsey) across a post-apocalyptic United States.

Overall, it was a good premiere episode.

HBO Max only ordered ten episodes for Season 1. The three points I mentioned are key into keeping the focus of this season on the main plot.