Articles in the explained tag are materials to help in understanding information which are not easy to grasp. It could be from facts and our daily lives, or a fictional story—like a TV series or a movie—which employed complex and/or complicated ideas and methods in its storytelling.

These explained articles are only meant as a guide.

Have you recently finished watching Disney Plus’s Grid (그리드)? Confused? Worry not! In this article, I answered as many questions as I know the answers to and explained the reasons behind it. All Of Us Are Dead is the third worldwide blockbuster K-drama TV series from Netflix topping the charts in all regions, after last year’s Squid Game; and their second highly successful zombie production, after the Kingdom series. This is another take into Korea’s zombie apocalypse genre and this show ranks with Train to Busan (by Next Entertainment World), Kingdom, and #Alive. There is a lot of confusion about the recently concluded Korean TV series entitled 《Sisyphus: The Myth》 even after the crucial episodes 15 and 16 were aired. In this post, I will do my best in giving clarity to what seem to be a confusing ending to this amazing story. 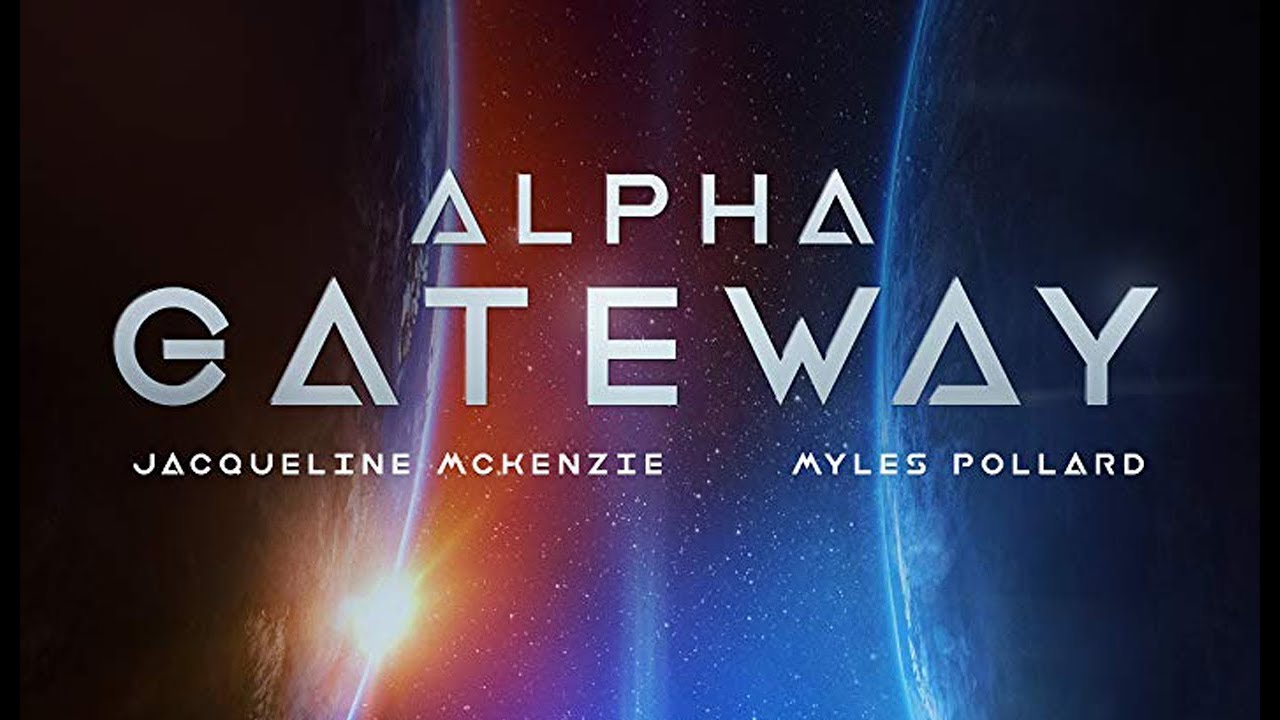 There are multiple parallel worlds shown in 《Alpha Gateway》 or 《The Gateway》 and it is often confusing if one is not familiar with how to differentiate parallel worlds from each other. In this post, I will present what I believe to be the most accurate analysis of the parallel worlds visited by Jane.