「배가본드」 / 「Vagabond」 is a 2019 hit TV series starring “이승기” (“Lee Seung Gi”) and “수지” (“Suzy”). One of Korea’s highly budgeted show and follower of the trend in filming in overseas locations, 「배가본드」 / 「Vagabond」 truly captured the interest of the audiences both in Korea and worldwide with its movie-quality production and very impressive plot.

The production and story are top-notch it was like watching a movie based on a true-to-life story.

Overall, the story was great. The number of twists and turn, unexpected revelations, the high level political game, and the multiple layers, made this series one of the best crime drama of this decade (’10s). However, it failed closing the story properly.

In the last episode (16th), it was obvious it was rushed. There was no direction. Everything the series built up from episodes 1 to 15 disappeared. It started awesome, then became great, good, and ended poorly.

I still give it 8 out of 10 stars for the story regardless of the disaster after the “driving to the airport scene”. I also applaud the writers and director for not inserting romantic scenes just because their lead female is well-known for it.

Suzy did well in portraying an intelligence officer. This was a big change from her usual romantic roles and I wasn’t expecting she can pull it off. Yet, in the first two episodes, she already shone in her role, that’s a sure sign of a talented actress.

The acting of the other actors were superb. I usually see them in dramas about family and relationships, seeing them portray political and intelligence roles was refreshing and in they owned the characters they portrayed in series.

Together, the acting were too believable I kept thinking I was watching a fictionalised true story. The characters were too real, all thanks to their acting and synergy.

Did I just watch a 16-episode (16-hour) movie? It was clear they spent money on Vagabond to get it all right. But in the last episode the explosions were very bad. This was the other reason why I said earlier that anything after the “driving to the airport” scene should not have been included.

All things considered. I give it a rating of 8 out of 10 stars. The superb acting and quality production were what pulled it up, and for avoiding creating romantic scenes just because they have a great romantic-genre actress as a female lead.

A series I will watch again in the future but not the scenes I mentioned earlier. 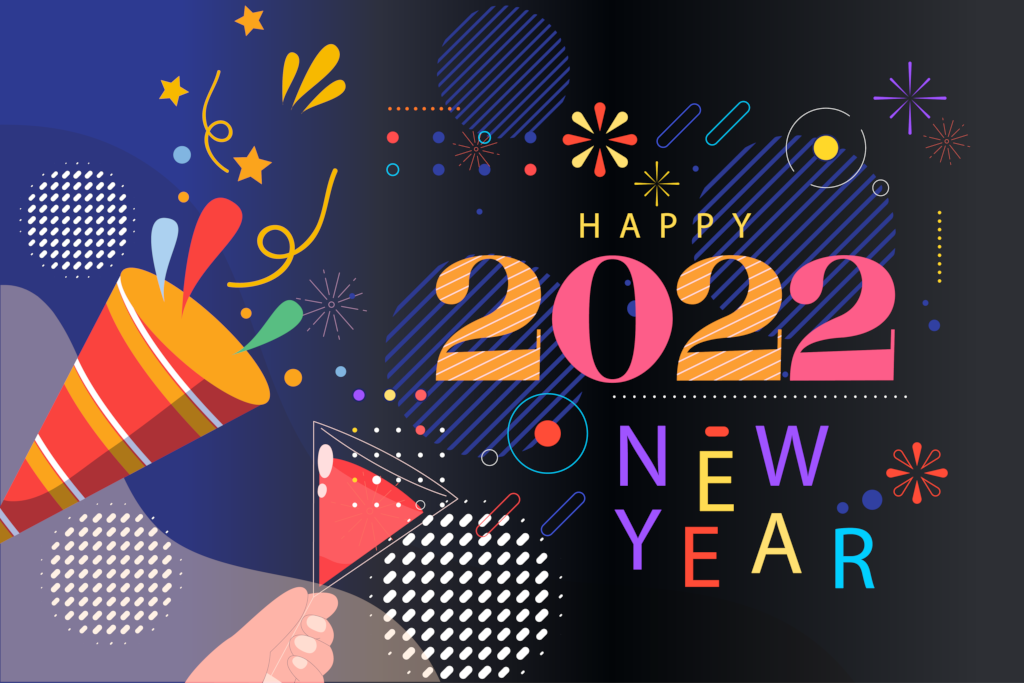