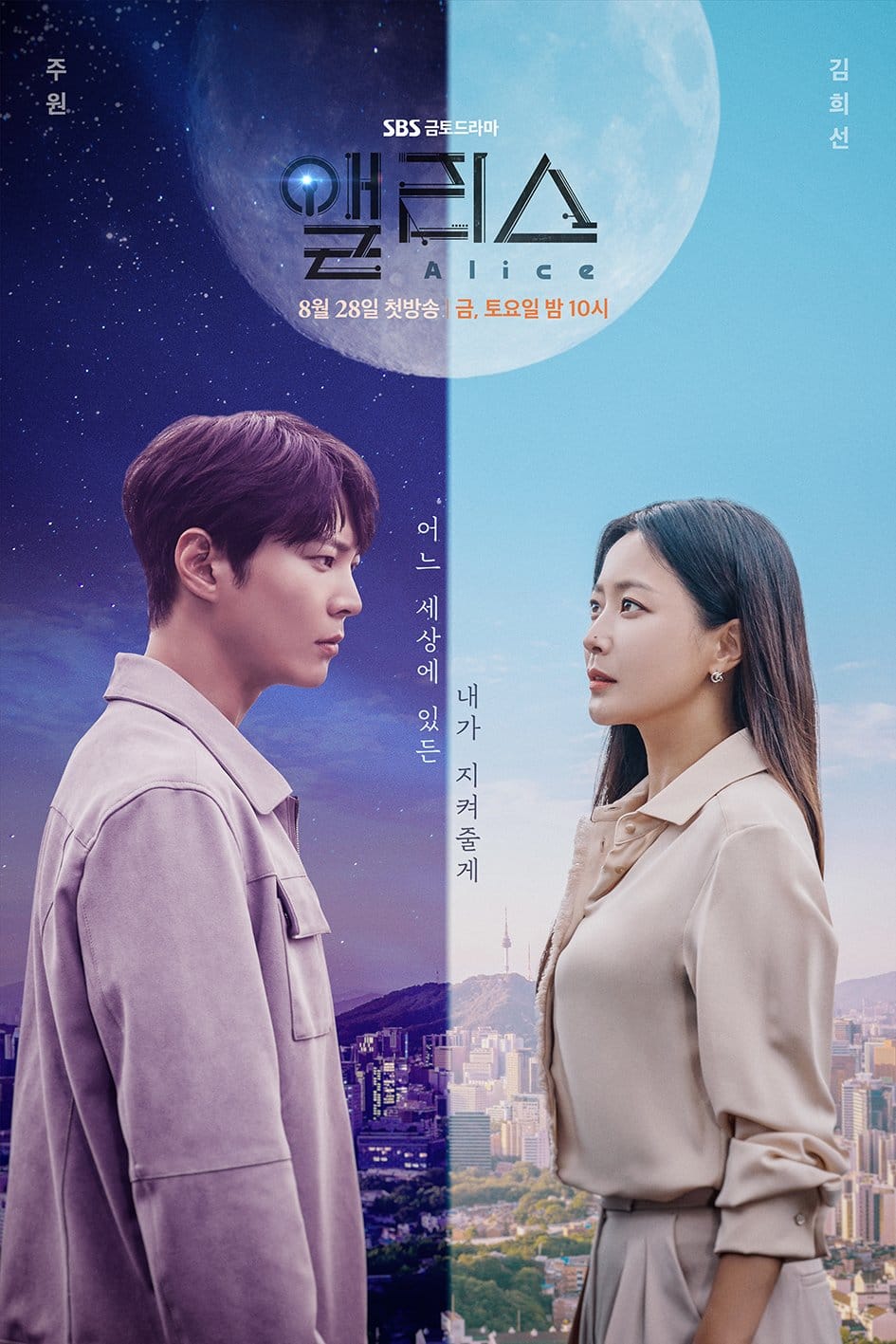 In 2050, an organisation called Alice was formed to help those grieving achieve closure by traveling to the past of a parallel world. Soon after rumours about a Book of Prophecy, which predicts the end of time travel, reached Alice. They sent two agents into 1992 of another world to retrieve the Book but another group got to it first.

Yoon Tae Yi also learned that she is pregnant with Yoo Min Hyuk’s child. She had to choose between aborting her child because of the complications it will cause when they travel back to their own universe and time, or to stay in 1992 and raise their child. Tae Yi chose the latter and changed her name to hide from Min Hyuk and Alice.

Park Jin Gyum is one of the best detective in town in 2020. One day, he met Professor Yoon Tae Yi who looks exactly like his deceased mother, Park Sun Young. As he continued his investigation into the murder of his mother, both Jin Gyum and Professor Tae Yi were embroiled in the search for the Book of Prophecy.

I am very critical when it comes to time-travel stories. The writers of Alice handled this very well with just 16 episodes. They backed it with current science and theories and less on artistic freedom. They also handled well the grandfather paradox.

Were there loopholes in the time-travel? At first, it appears so but after watching the whole series there is none. In the finale episode, many would probably think there were a lot of loopholes but I beg to differ, there were none as far as the theories and science used by the series they did this one well.

The acting of everyone were superb. From the comedy to seriousness, from the love triangle to family love, and from the future to the past to the present. I have no idea the sequence of filming you did—all past scenes first for example, or was it mixed—but everything fit perfectly.

The background music were in the right place and at the right time. Not too soon, not too long, and definitely not in the wrong places. It was not used to elicit emotions, the music was there to add an additional layer to an already complex dynamics.

Having weaved all these different stories to form one grand story is not an easy thing to do in a 16-episode series. This is usually possible in a novel or comics but the writers of “Alice” and the director were able to pull it off. It started with love and ended with love.

Time has no beginning and no end but people do.